The implementation of MIVARF in Sengerema District started in 2015 in an area of operation comprised of five (5) wards namely Kishinda in Sengerema Division; Katunguru in Katunguru Division Sengerema District Council and Nyanzenda, Nyakasungwa and Nyakaliro in Buchosa Division Buchosa District Council. These five wards are made up of 14 villages constituting a total of 49 farmers’ groups with a total of 1,376 members. Of these, 747 were males and 629 females. According to the National Population and Housing Census of 2012, the area of programmed operation has a total population of 54,899 which distributed as shown in Table 1.

Table 1: Distribution of population in the five ward forming the MIVARF operational area in Sengerema District 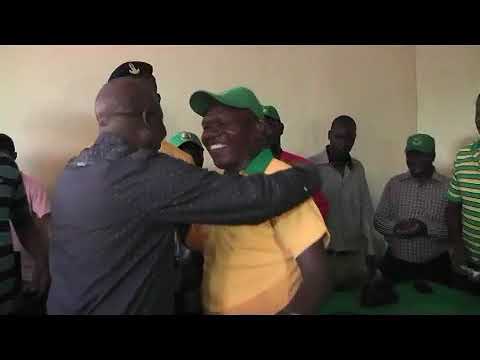